Looking for a Hockey Bet? The NHL Returns for the Stanley Cup Playoffs! 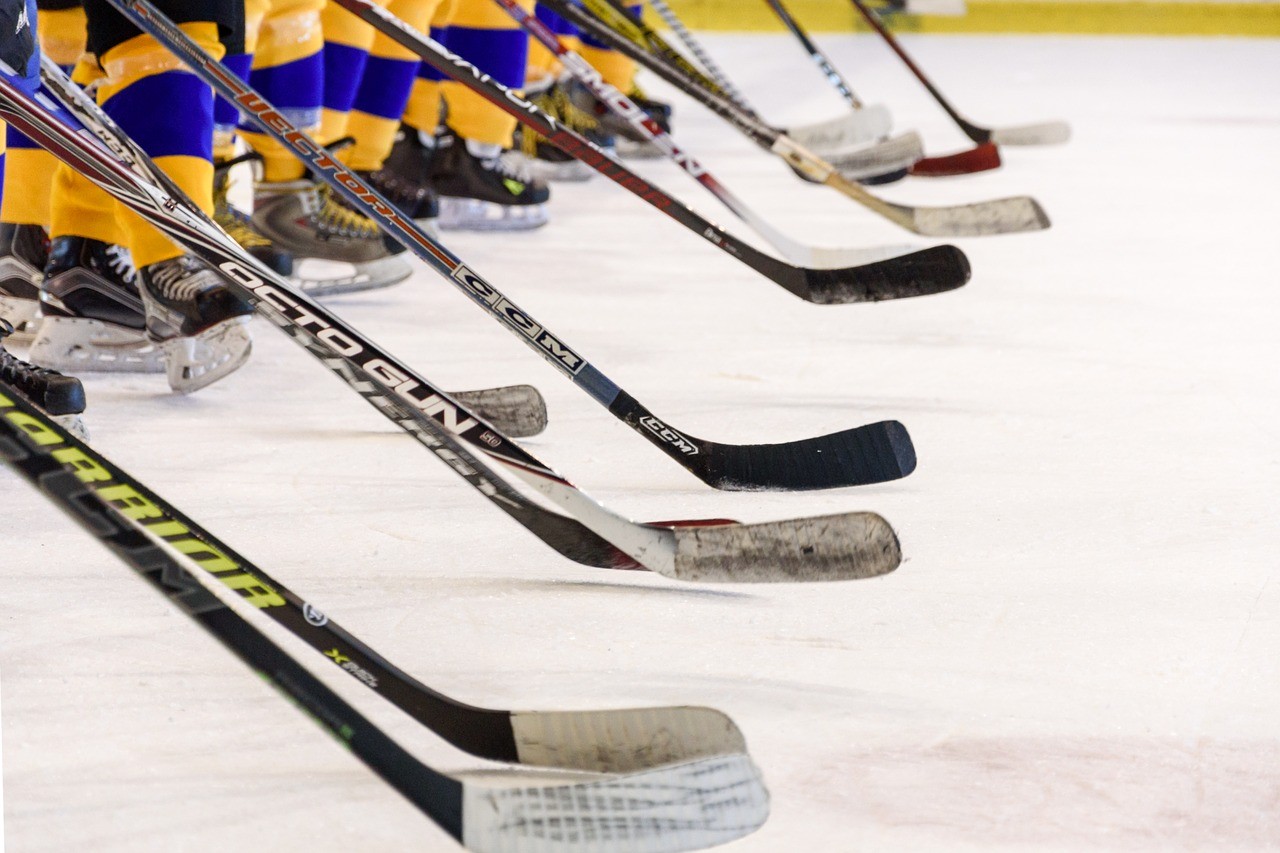 29 Oct Looking for a Hockey Bet? The NHL Returns for the Stanley Cup Playoffs!

The upcoming NHL season is surely going to be exciting for hockey fans that have long awaited the return of a regular hockey season. This is a fresh opportunity to make picks on the new hockey season when it starts during December. In this post, we are going to discuss some of the best teams to keep an eye on during the upcoming season. We are also going to talk about some of the teams that might show the most improvement and make a push for the playoffs.

The Favorites for the 2021 National Hockey League Season

It would be incredibly challenging to not recognize the Tampa Bay Lightning as one of the favourites for the upcoming regular season. They have basically dominated the entire NHL over the last several seasons and they obviously played some outstanding hockey during the previous Stanley Cup Playoffs with help from players like Victor Hedman and Nikita Kucherov. This team has extensive offensive capabilities and the ability to dominate high-speed games. The younger players that have been developing over the last several years have been paying off in recent deep playoff runs for the Lightning. They have made the playoffs in four of the last five seasons and made runs to the Conference Finals in three of those efforts. You can expect another deep playoff run from the Tampa Bay Lightning in 2021.

The Dallas Stars were the other half of the Stanley Cup Playoffs last season. They had a solid regular season and an excellent playoff run to guarantee their spot to represent the Western Conference in the NHL Finals for the Stanley Cup. The Dallas Stars have similar potential for the upcoming season because they have a solid coaching staff that focuses on consistency, defence, and special teams. If they can start scoring a few more goals, then they could turn into a significant threat to return to the Stanley Cup Finals again.

The Washington Capitals were leading their Metropolitan Division with a record of 41-20-8 and a total of 90 points before the last season was ended prematurely. The New York Islanders eliminated them easily with a final series score of 4-1. Alexander Ovechkin is 35 Years Old and has an incredible record in the National Hockey League. He is certainly nearing the end of his career and there would be no better way to end it than with winning another Stanley Cup in one of his final seasons. Keep an eye on the Washington Capitals in 2021 because they are probably going to be more determined than ever to try and win.

The St. Louis Blues won the Stanley Cup in the 2019 season and they played pretty well in 2020 as well. They led the Central Division throughout the regular season and were eliminated in the first round of the 2020 Stanley Cup Playoffs by the Vancouver Canucks. They are one of the best offensive teams in the entire league and they have some great players on their roster to help them score on the power-play as well. They are certainly not a lock to make the Stanley Cup Finals in the upcoming season but you shouldn’t be surprised if they do.

The Las Vegas Golden Knights are still relatively new to the National Hockey League but they have a pretty solid record as their third season comes to a close. They have made the playoffs every single year and they even made it to the Stanley Cup Finals in their first official season before losing to the Washington Capitals. They also played well in last season’s playoffs. They rallied to the Conference Finals but ultimately lost to the Dallas Stars. 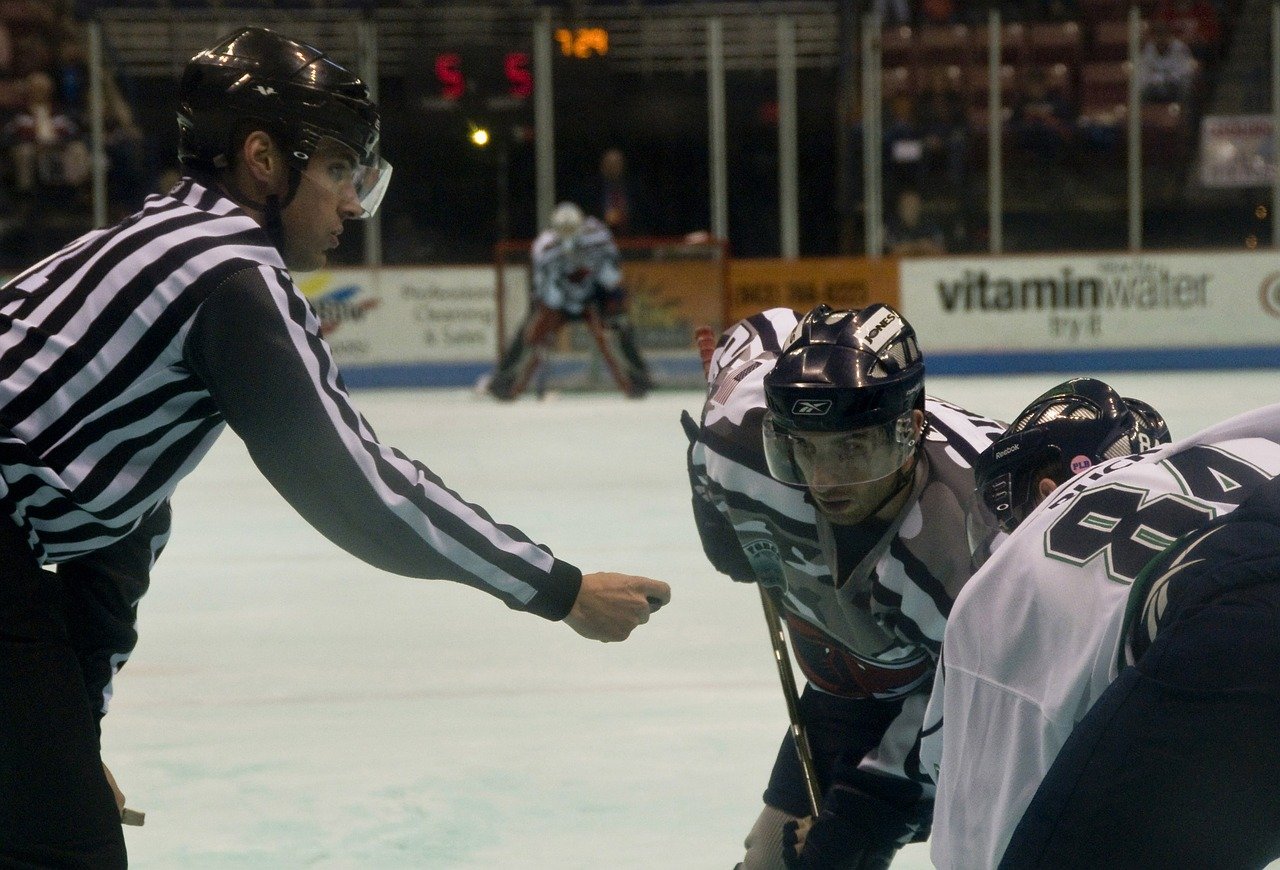 The Los Angeles Kings are certainly a team to keep an eye on because they had actually ended their regular season on a 7-Game Winning Streak before the season was ended for the pandemic. They did not play well offensively and they struggled defensively as well for most of the season last year. If they can improve both categories just a little bit, then they could find themselves in a battle for the playoff bubble in 2021.

The New York Rangers were still in contention for a genuine playoff birth last season with a record of 37-28-5 through 70 Games. That would have actually been enough to qualify in some of the weaker divisions of the NHL. They still got their chance to qualify for the Stanley Cup Playoffs in the 24-Team Qualifying Round but lost to the Carolina Hurricanes decisively. There is some potential for the New York Rangers to qualify for the 2021 Playoffs but they are going to have to allow fewer goals against and play better defensively. They played extremely well offensively scoring a total of 234 Goals through 70 Games. In terms of offence, they were 2nd out of 8 Teams in the Metropolitan Division but they were 7th out of 8 Teams in Goals Against with a total of 222.

The Ottawa Senators finished 30th out of 31 Teams in the NHL and only finished with 62 Points and a regular-season record of 25-34-12. They simply lost too many games in overtime and gave up too many potential points. They were also the second-worst defensive team in the entire league during the regular season and let in a total of 243 Goals through 71 Games. The only team that played worst is the Detroit Red Wings and they were absolutely abysmal. Ottawa could absolutely redeem themselves in 2021 by improving their offensive and defensive statistics slightly. They will be contenders for the playoffs if they stay healthy and win a few more games in overtime. It wasn’t that long ago when former coach Guy Boucher led the Ottawa Senators to the Conference Finals and lost in 7 games to the Pittsburgh Penguins in the 16-2017 NHL season.

Surprise Team to Make the Playoffs: